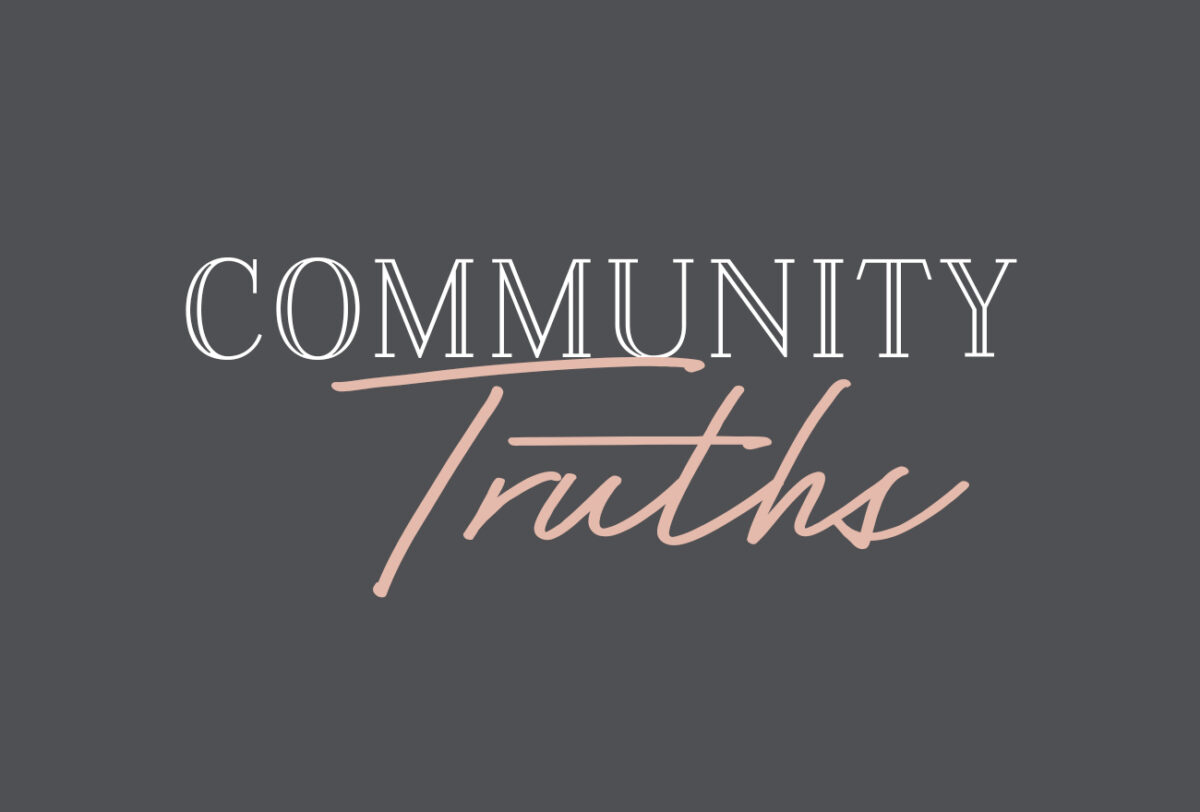 Sit In Your Truth

The Issue of Identity

I sat in my apartment deliberating on what truth I wanted to share and after about 2 hours it hit me the truth that is still a constant struggle for me even today and one many immigrants share.

The truth I sit in and want to give voice to is one of identity. I was born in Zambia, Africa and grew up in Australia. I learned about both cultures and embraced both so when I’m asked “What are you?” and “Where are you from?” I’m often faced with the task of delivering a lengthy response. The aforementioned questions often arise once I speak. This due to the fact that the image of someone with an Australian accent is often one associated with someone of a fairer skin complexion, the stereotypical image being one of the famous Crocodile Hunter. This was apparent when crossing the border to Canada on my trip to Toronto for Caribana; a celebration of Afro-Caribbean culture. I handed over my Australian passport and the border agent peered into our car and asked, “who is the Australian,’ it was quite comical until we had to undergo a thorough search of our persons and the vehicle, something which I’m accustomed to but my fellow travelers weren’t.

As an Immigrant identity is often something that is never cut and dry and is never as simple as it would be for someone who was born and raised in the same country or someone who spent the majority of their childhood in their country of birth before immigrating as an adult.

When discussing my identity I often say I’m Zambian Australian and further elaborate to say I was born in Zambia but raised in Australia. The truth is I was born in Zambia, moved to New Zealand, back to Zambia then to Botswana before finally ending up in Australia where I spent the formative years of my childhood and adolescence. For me as it is for other immigrants you feel compelled by loyalty and pride to acknowledge first and foremost the country and heritage from which your blood comes from; I’m a proud Zambian, but to specify I am the product of the union of two tribes, Bemba tribe(Mothers tribe) and Namwanga tribe(Fathers tribe). Westerners identify countries but most Africans identify with their ethnic group/tribal groups. As an immigrant you are also compelled to embrace the country that welcomed you and became home, which for me was the final destination prior to America, Australia.

Giannis Antetokounmpo from the NBA whose heritage is Nigerian, I don’t know his specific ethnic group, anyhow he was born in Greece. You can consider him a more public face of the truth of complicated identities. He is often criticized for stating that he is Greek even though that’s what he knew as home. His story is a little more complicated as the nation didn’t grant him citizenship until after getting drafted to the NBA so those from the outside take issue with him choosing to identify as Greek.

The issue of identity takes on various forms and is a challenge many face. I believe identity is a choice and defined by a multitude of factors such as ones family, heritage, place of birth, place one was raised in, life experiences etc. Identity is a choice that the individual should make and not those from the outside as they don’t have to live in that truth but are merely observers.

I will Not Let You Suffer